The Stations of the Cross is a form of devotion originating in the fourth century, when Christians were first permitted to worship in the Roman Empire. At that time, pilgrims flooded to Jerusalem to pray along the same route that Jesus traveled from his sentencing to his crucifixion. That 2,500 foot-long path through the old city became known as Via Dolorosa, Latin for the Sorrowful Way.

In the fifth century, the Church produced images of the key moments along Jesus’ path. Those paintings and sculptures helped Christians who could not travel to the holy land to reflect on Jesus' last day and message.

While there is no substitute for visiting The Stations of the Cross at The Cloisters on the Platte, we have created this virtual experience so more people can participate in this ritual. Simply select the icon for each of the 14 stations. 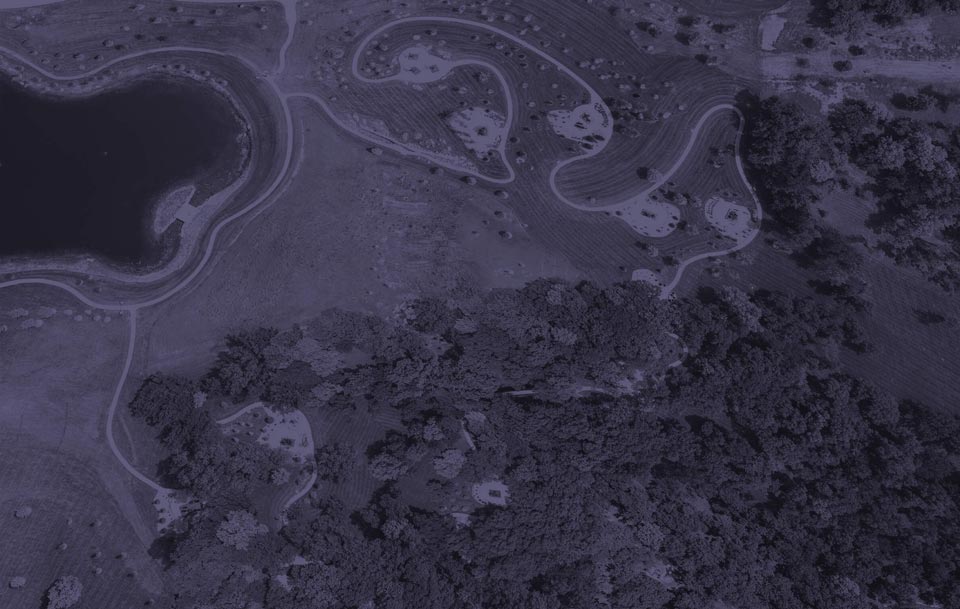